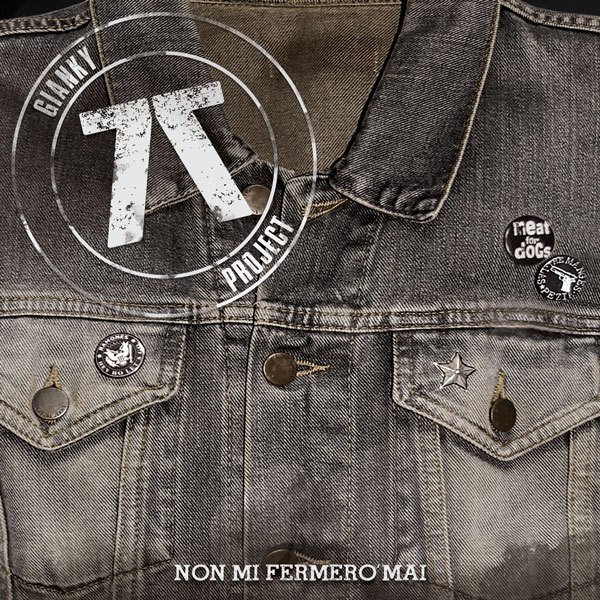 This solo project by Giancarlo “Gianky” Capicotto arises from the will to give a soul to his songs, wrtten and composed with a melodic pop-punk sound. In 77 Gianky Project, two Meat For Dogs members are involved since the very beginning: Eugenio, lead singer, guitarist of the band, and also bassist in this project.
Among his influences, Giancarlo includes the figure of Bob Mould and his Hüsker Dü. The 77 Gianky Project debut album was recorded in April 2017 and is composed of six orginal tracks, plus one Impact cover. “Non mi fermerò Mai” is released by Overdrive Records, Duff Records and Scatti Vorticosi Records