For a very original band that has made the mystery as its own trademark, today we will write a different post: we are pleased to introduce you the Giant Eagles and unveil the cover art of the compilation! But let’s go step by step. 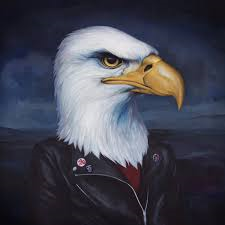 The Giant Eagles are a super (studio) band from Rotterdam, Netherlands formed by Marien Nicotine (ex-Apers, The Windowsill) and Simon Speechless (Ragin ‘Hormones, Lulabelles, ex-Accelerators) in 2005 when they started working on the first songs. Later in 2013 with Ivo Backbreaker (Apers, The Windowsill, Lone Wolf) and Ox Accelerator (Accelerators, Jizz Kids, Lone Wolf) they finally recorded the first record “Giant Egos”: an album that was very well received that had a unanimously positive opinion.
Since then, there’s basically been no news on the band… on the other hand the band members are very busy with their respective main bands and having them in this tribute is definitely a great contribute. We tried to chat with the band, which fleetingly gave mention to the Manges “we think they could be a better band if they changed the name to “Giant Manges”. It does not really sound that bad, does it? At this point, we asked them about the chosen song, and the reason can’t be more clear “we picked Lone Commando because it really ruffles our feathers”. Hermetic and synthetic at the right point, right?
But as previously mentioned, the news doesn’t end here. Waiting to be able to let you listen to the compilation, we use today’s post to unveil the cover art made by Tommaso Eppesteingher, called Tommy, even if he has a german-sound surname, he is from Livorno, Tuscany and he works as a teacher at a drawing and art history class in a high school, as well as working with the very famous Vernacoliere. 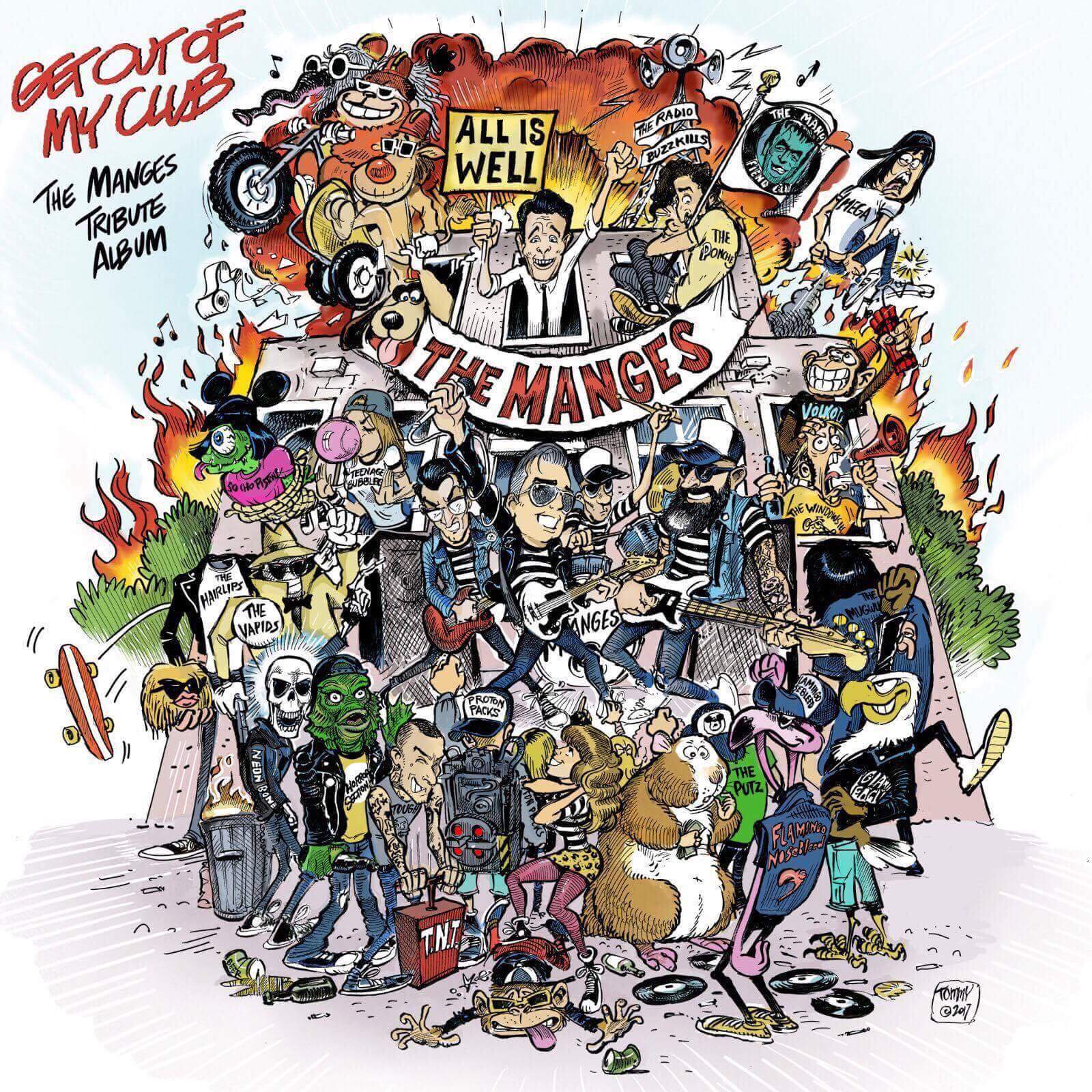 I’m not an art critic at all, I admit that I really don’t understand anything about art, I can tell you that the first time I saw the cover I just said “Holy Shit, it’s amazing!”.