Since the beginning of the label, Mom’s Basement Records has always followed the European punk rock scene with great interest and in particular the Italian scene, which is a reason that several Italian bands are present on the tribute compilation to the Manges. There’s a certain bond between the Ponches and the Manges and this has not escaped John. It’s in part due to the clear musical affinities, and also because of the collaboration with Andrea Manges in 2012 for their record The Long Goodbye … and if you consider that Lorenzo plays the drums for the Veterans the presence of the Ponches on the compilation is more than obvious. 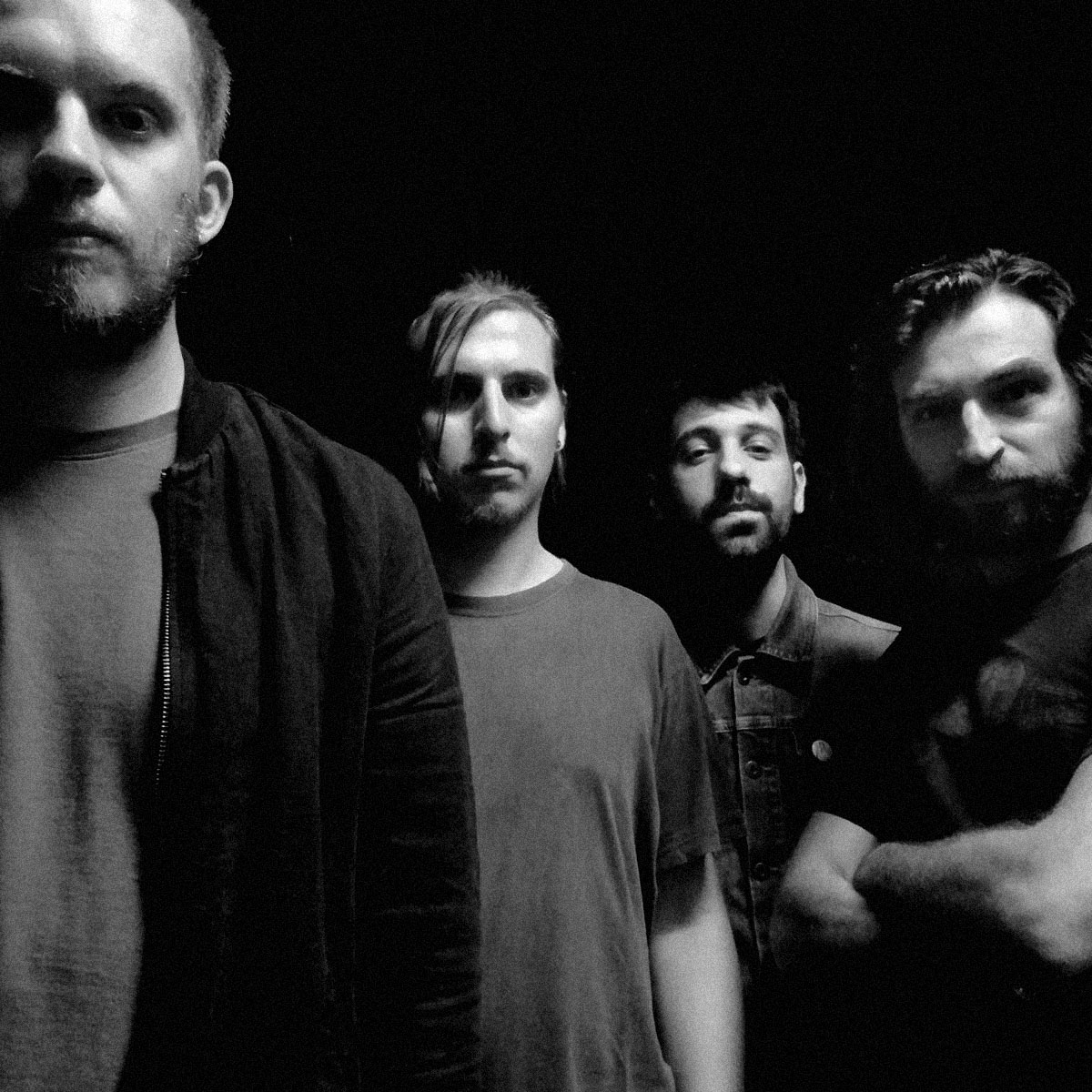 After talking a bit with Zack, band’s singer and guitarist, tells us “My Manges-folgoration came in the early 2000s, when Lorenzo passed me the live tape of the Manges at El Paso in Turin, I think of ’97; I listened to it continuously for months and I still remember all the phrases of Andrea between one song and another, from “We are the Manges and we like Happy Days, the 50s and the Ramones” to a never banal “I can’t hear the guitar in the monitor”. From then on, I never stopped listening to them and it can be said that
the Ponches were born also because of them”.
How many of you own that little tape? It’s not easy to find and the few who own it hold on to it very tightly: the Manges were a band since a couple of years, Hervé was still in the band playing the guitar and maybe few would have imagined a good career for four young guys from La Spezia!
Let’s see what song they have chosen “Well, it was very simple, we always agreed that in that period the Manges were super inspired and that in the split with the Queersthey could be the best things they have written, perhaps second only to the tracks on Go Down. In particular, Saving Private Pierson is simply perfect”.
Good choice!