Hands up who has never listened to Banana Brain at least once and headbanged for the whole duration of this fantastic album? Well, I guess you’re just one of the very few and without going into unnecessary details we will make a brief introduction of the band. The Mugwumps are an Austrian trio from Innsbruck, who have been active for over 15 years – interspersed by a 4 year break – they play old school punk rock that they define themselves as a mix between Screeching Weasel and Head. 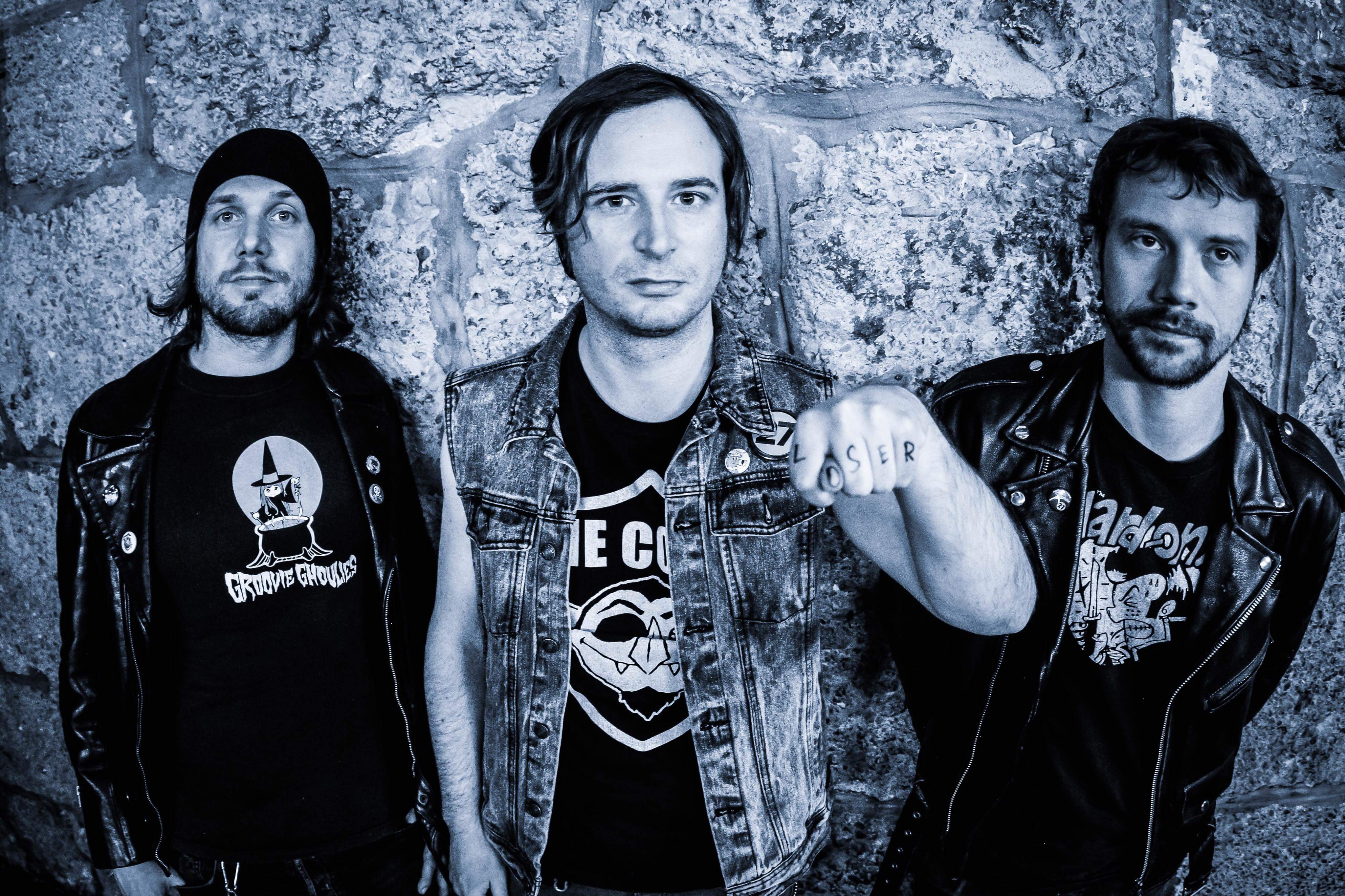 Considered by everyone as one of the leading bands of the European punk rock scene, their contribution is undoubtedly an added value for the tribute album set up by Moms Basement Records to the Las Pezia rockers.
So we talked a bit with Chris, singer and guitarist of the band about the Manges and he told us “They are a great band and great people!! When we 1st heard them we fell in love right away! When we 1st played with them we shit our pants!! Now we still buy all their records, like them a lot and highly respect them!!”.
Let’s see what he says about the song chosen for the compilation “We weren’t sure which song we should do. A few weeks before we recorded we played a Show in Italy where we did some Songs together with Andrea! One of the songs we played that night was Another Day …so we just picked that song because we like it a lot and we already knew how to play it!”. I must admit that “Another Day” is also one of my Manges favourite song and I really liked the interpretation of Mugwumps!