As you may have noticed, in the last days we have definitely accelerated in presenting the bands; the compilation starts to take shape as much as the tracklist and there are only a handful of bands to announce. In this article we will present the Radio Buzzkills a five-piece band from St. Louis, Illinois.
To be honest, I don’t know the band very much about the band except for the info I found on Facebook. I saw that they have a free ep out and a full length album Get Fired which just released. It’s definitely an interesting album. 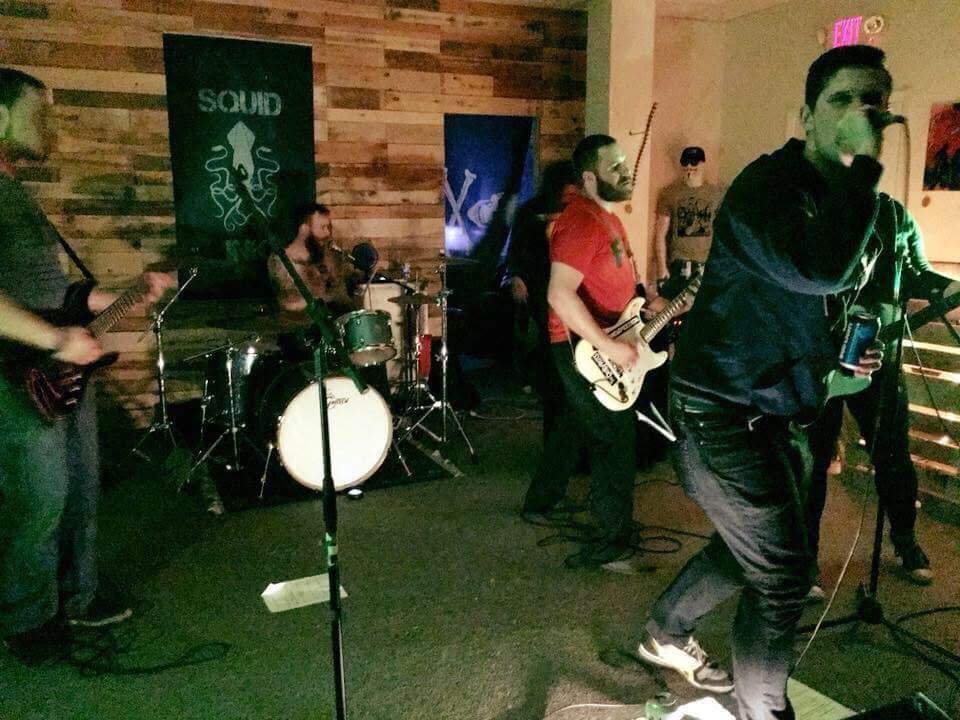 In the end, the nice part of a compilation is also this: in the midst of so many bands that you know and love you’ve the opportunity to
find a new one that it intrigues and pushes you to deepen, right?
We had a chance to chat with Zac, the band’s singer, about their participation in the compilation andd he tells us “The Manges have lead generations of punks through that general teenaged angst in an enduring that few pop-punk bands ever have. The Manges represent rare-perfection in pop punk; raw, emotional, honest, and earnest. If there were a Mount Rushmore of Pop-punk the Manges belong there.”
Honestly, I had never thought of something like Mount Rushmore to celebrate a band… curious as a tribute, right?
Zac also explains how Radio Buzzkills chose the song to cover “I picked up Screeching Weasel ‘s Teen Punks in Heat the day it came out in the year 2000. The album was enjoyable, an underapprecated return to the angry Ben we all know and love. But, one song, “I Will Always Do” struck me in particular. As it turns out the song was a cover from some guys called The Manges? Over the next few weeks I became obsessed with The Manges. Like in the The Matrix, I connected a numerological information tube directly into my brain and absorbed as much Manges as possible.
Later, in 2006 The Manges released Go Down. You’ll never see it on any Punk News top 10 list but in my mind it is the greatest pop punk album ever made. It was an honor to choose a song of that record and make it our own. As a live band the Mangesare as fast and furious as any punk rock band out there. We tried really hard to bring that Manges live feel to our cover. It was an honor to cover one of my favorite songs of off my all time favorite record. We hope you enjoy Vengeance is Mine. There is no greater honor than pretending to be our heros, even if it’s just for a minute and fourty six seconds”.