Happy Saturday everyone! It’s time for another band announcement for the HEAD tribute. You know that we had to ask our first international band on the label to be a part of it. It’s our pleasure to announce that TOUGH from Piacenza Italy is on the tribute. TOUGH is legendary and if you’re not familiar with them then you really need to re-evaluate what you’re doing bc they are one of the best punk rock bands on the planet. Straight up punch you in the gut melodic punk rock that’s all killer and never any filler. We released their latest full length “Mess” back in 2016. 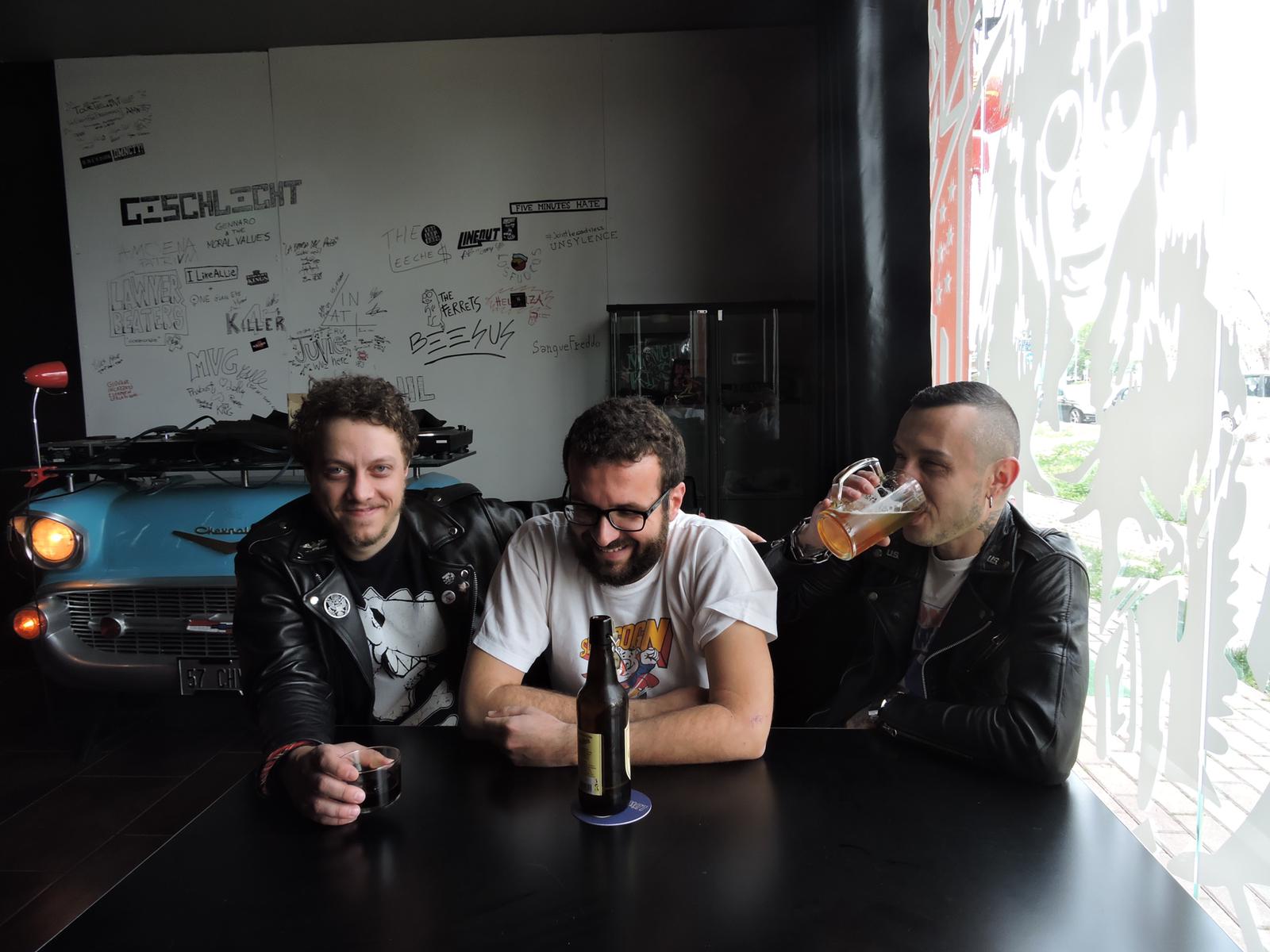 Chris had this to say about their contribution to the tribute “I chose that song because it was the first one I heard from them, and it was love at the first sight! I really love them, but I also hate them because their records play louder than the others and I always have problems when I spin HEAD Records in a club”

TOUGH covered “I Made My Peace With The Hippies” for the tribute album and they knocked their contribution right out of the park just like you know they would. Stay tuned for more announcements next week and get ready for one of the best tribute albums ever.