Its a new week and here we are announcing the third band that is a part of the HEAD tribute. After introducing the Isotopes from Canada and MEGA from Italy, now it’s time for the SUCK, all the way from USA. I want to say a few words about them. In my humble opinion, this is the band that most fits in this tribute as they define themselves as a Street Rock band, a term proudly used by the mighty HEAD, you can easily see the connection. 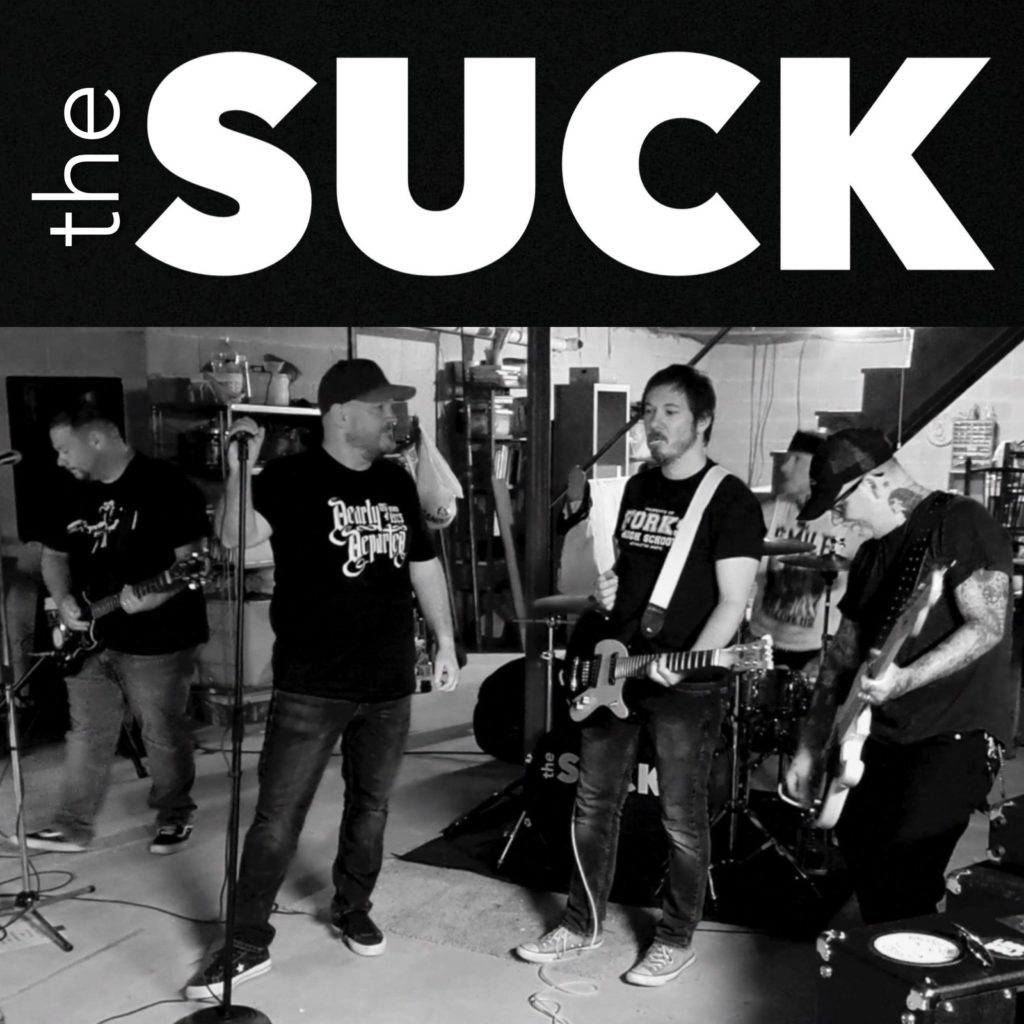 As you probably had noticed through their non-stop (relentless) promotion on Facebook and Instagram (I would hire them as social media managers of my bands/label!!) they just released a new album IN-COG-NEAT-O ( one copy left here) that so far is definitely one of the most interesting records out in 2019. And it’s almost unbelievable to me! Why? Because these guys mostly live in different States, probably have no time to practice songs or have band practices And if you ever had a band you know that this is very VERY important. Thumbs up for the SUCK.
Anyway, what song did they pick? Here is what they had to say “picking a favourite HEAD song is an impossible task, we picked No one likes a snitch because Jimmy Vapid wanted to do it”. And I’m pretty sure Jimmy approves of their contribution.