It’s a new week and it’s time for a new band announcement for the upcoming HEAD tribute album. We’re very pleased to have The Mugwumps from Austria on the tribute. The Mugwumps are one of the best bands from Europe and as you know from the tribute to the Manges that we released last year they do some killer covers. 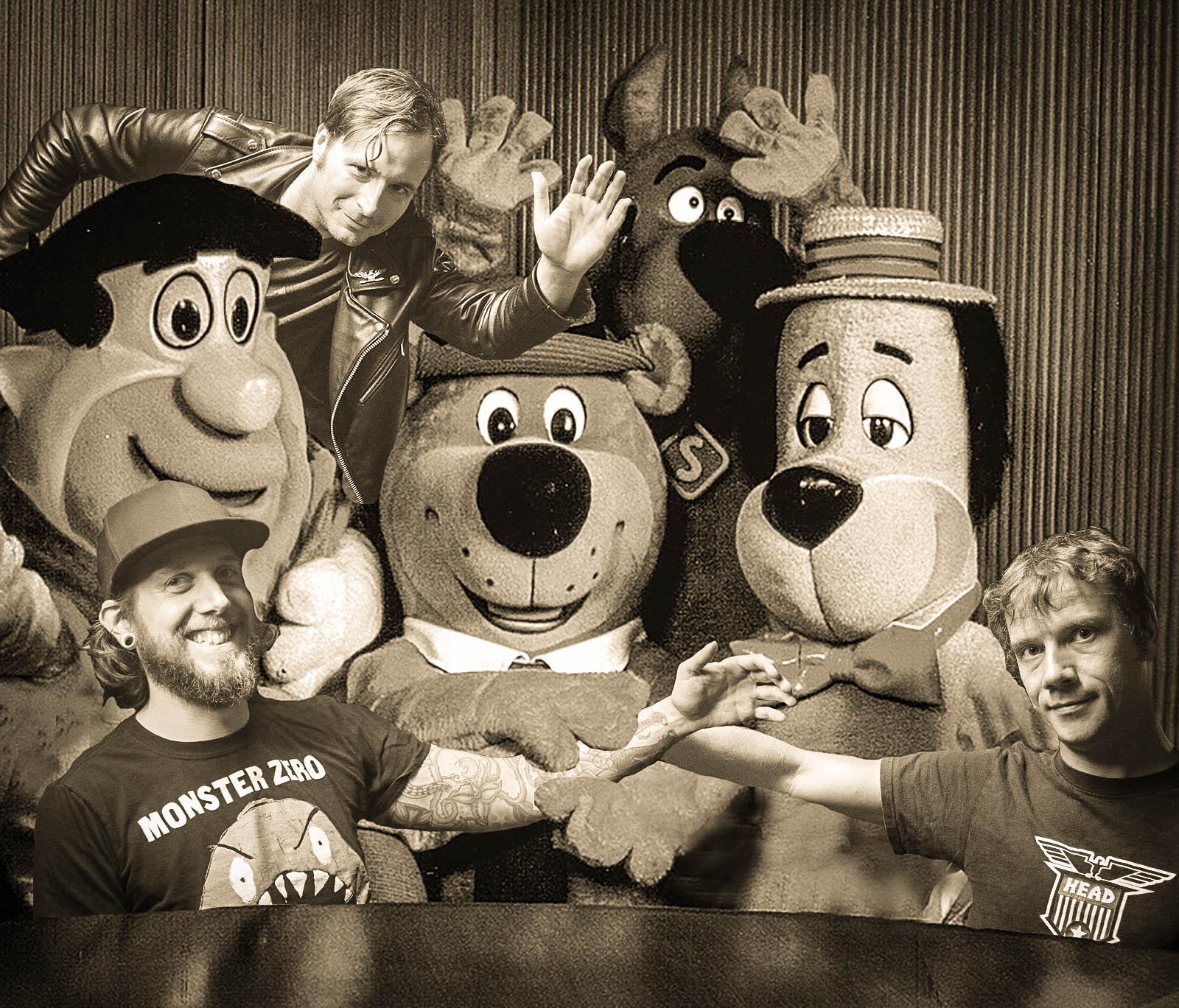 Chris had this to say about the almighty HEAD “We love HEAD! And they are most likely our biggest influence right after the Ramones! There’s not a single HEAD song we don’t like, so we tried to choose one we thought we can play. 10 years ago we thought that tune is too slow…now we accidentally recorded it even slower. Sorry…we hope you don’t mind!”

The Mugwumps covered my (John) 2nd favorite HEAD song “Calvin and Susie” and they were the perfect band to cover it. Stay tuned for more band announcements. We’re not even half way through the bands yet and this thing is already shaping up to be one of the best tributes ever.