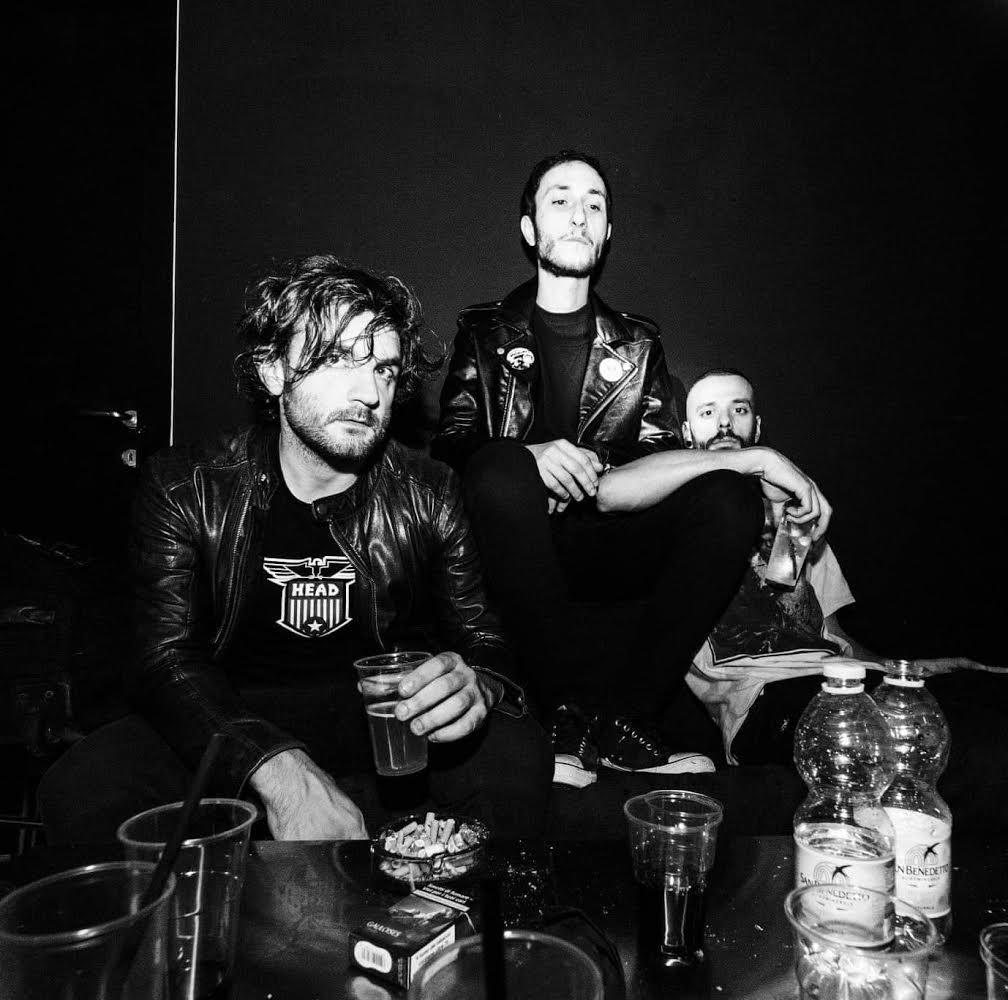 It’s the middle of the work week, that’s no fun. How about a band announcement for the HEAD tribute? We’re happy to announce that the Livermores from Ancona, Italy are on the HEAD tribute comp. This newer band has self released a couple of CDs and a split 7” with fellow label mates the Proton Packs. Word has it that they’re working on a new full length that will be releasing via I Buy Records and Mom’s Basement Records.

Here’s what he had to say about the tribute “We didn’t choose a HEAD song… The HEAD song chooses you when you listen to them. Tire Shredding is in our top five of the best punk rock killer songs ever written. It’s a privilege to be a part of this compilation”