Happy Wednesday everyone! We’re back with yet another band announcement for the upcoming HEAD tribute. We are absolutely delighted to announce that the mighty So-Cho Pistons from Japan have contributed a killer medley to the tribute album. These guys are legendary and I can assure you that their song hits you right in the gut the second it starts. What a way to start off a tribute album. Click the link to see what Nasu had to say about HEAD and their involvement in the comp. 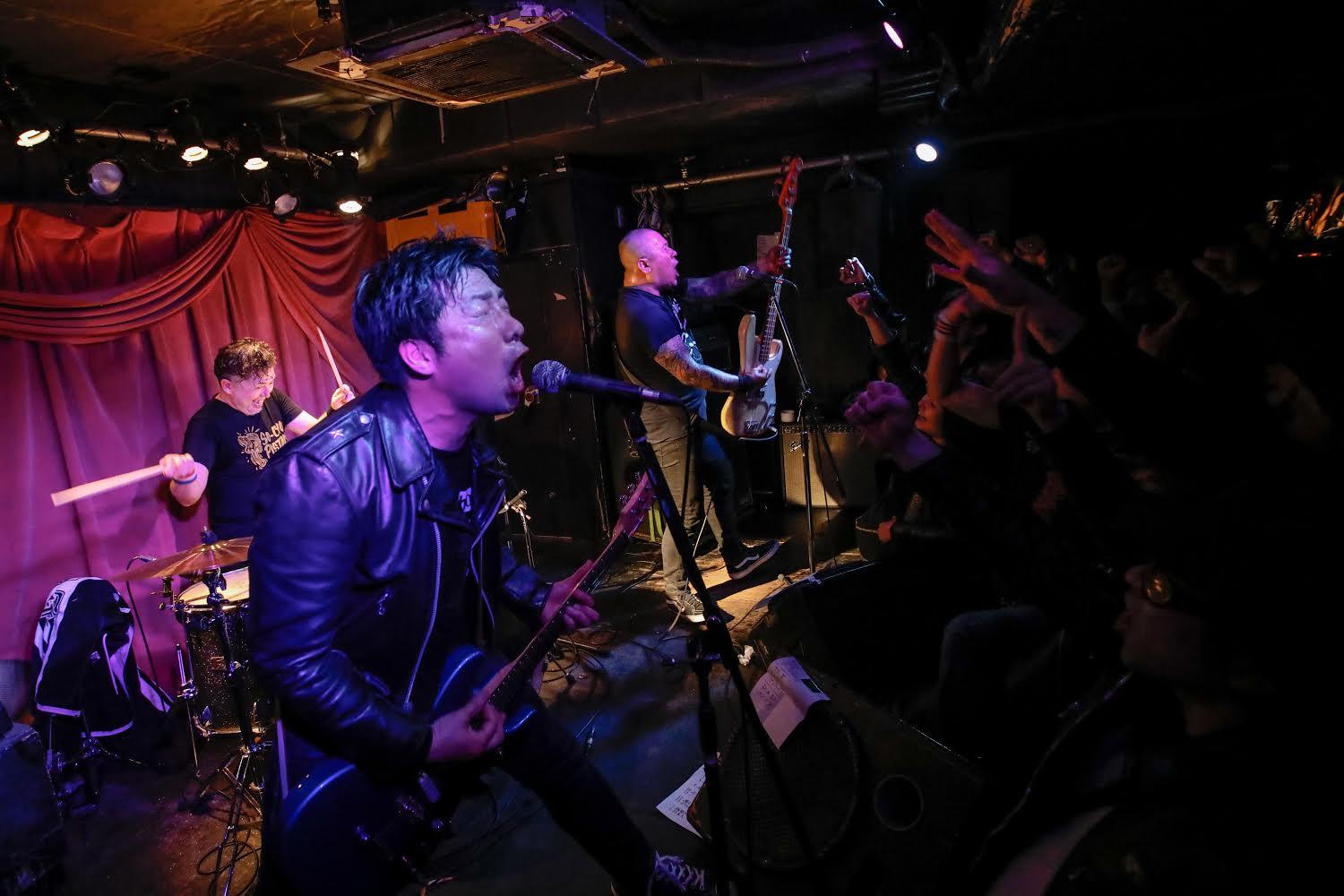 “My encounter with HEAD was at a small imported record store in Osaka. I found their first full album “The Monkeys” on the shelf. It’s hard to forget the impact of when I saw the cover art, of course I bought it immediately. Shortly after I got most of their records.

“This time we recorded our favorite instrumental song “Theme of HEAD” and “No Hugging No Learning” which TEENAGE BOTTLEROCKET also covered.
We’re proud to be participating in this great tribute album!”