Happy Monday everyone, we’re back today with another band announcement for the upcoming HEAD tribute. We are very pleased to announce that New England’s resident punk rock superstar Geoff Palmer is on the tribute comp!

He has been busy lately with his debut ep “This Ones Gonna Be Hot” and his debut full length “Pulling Out All Of The Stops” both of which were released on Stardumb Records a little while ago.

While he had help from all of the heavy hitters from that area (the legendary B-face on bass and Brad Marino on drums). They knocked out his killer cover of “Always Know Your Enemies (Better Than Your Friends)“. 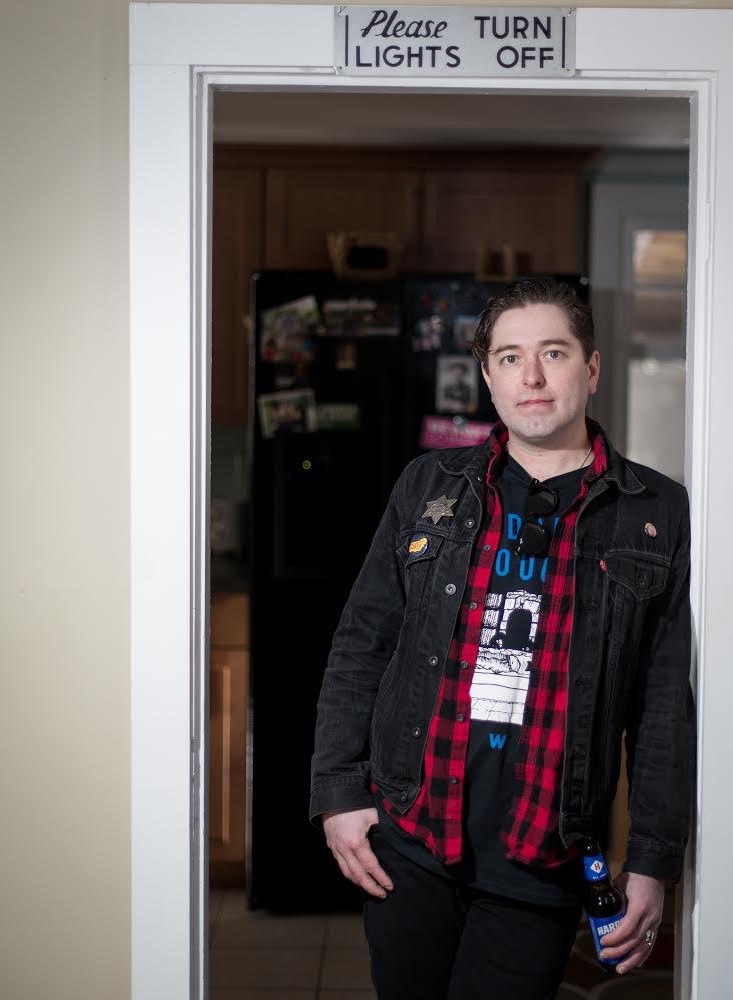 Geoff has this to say about it “HEAD! I’m not going to play Mr. old-school here. Full transparency I figured out who HEAD was because of Ben Weasel. 95 or 96 ish, Ben said something about them in an interview or I saw a picture of him with a HEAD shirt on. Either way that set me out on the search, I needed to hear this band. It took months, but I ended up with a few songs on a homemade cassette comp. I sure felt cool. Years later, my band, The Connection played in Seattle. We had B-face playing bass for us on that little run of shows. Of course, he’s friends with them, so Touch came to the show, I sure felt cool. Now I’m on a HEAD tribute LP, is that cool? Are tribute albums cool, should I again feel cool? Yes, it is cool, and I’m pumped that Moms Basement records included me on this. I guess it boils down to a straightforward scientifically proven concept……HEAD is cool”. Stay tuned for more announcements this week and get ready for Geoff Palmer and 23 other killer bands to knock your socks off on the HEAD tribute comp!