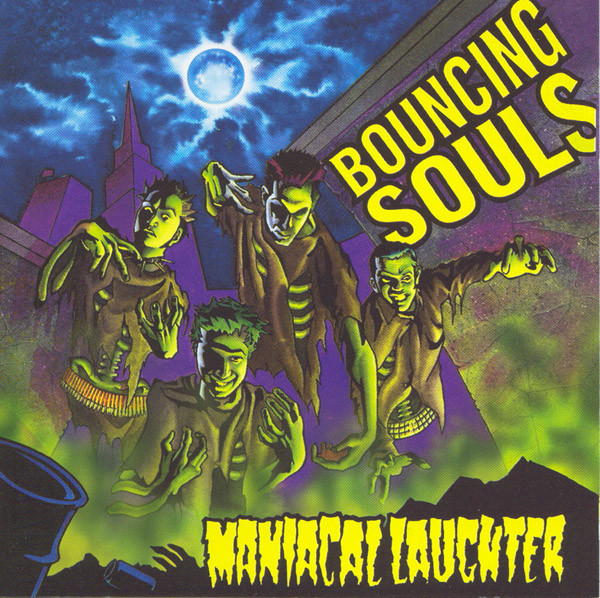 Maniacal Laughter is The Bouncing Souls’ second full-length album, which includes “The Ballad Of Johnny X,” and “Here We Go.” The album also contains a cover of “Born to Lose,” which was originally performed by Ted Daffan.”Lamar Vannoy” is included in the opening sequence of Larry Clark’s 2002 film Ken Park.