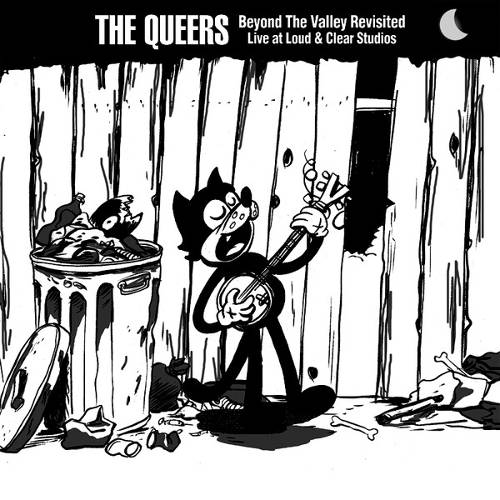 The Queers – Beyond The Valley Revisited

Pop-punk legends The Queers have been channeling the best parts of the Ramones and Beach Boys since forming in Portsmouth, New Hampshire in 1982. 2015’s Beyond The Valley Revisited finds the long running band re-recording their 2000 album Beyond The Valley… live at Loud & Clear Studios because in their own words there was “no other way to re-release the albums they put out on Hopeless Records.” Home to the irreverent Queers anthems “I Hate Your Fucking Guts” and “I Just Called to Say Fuck You.”