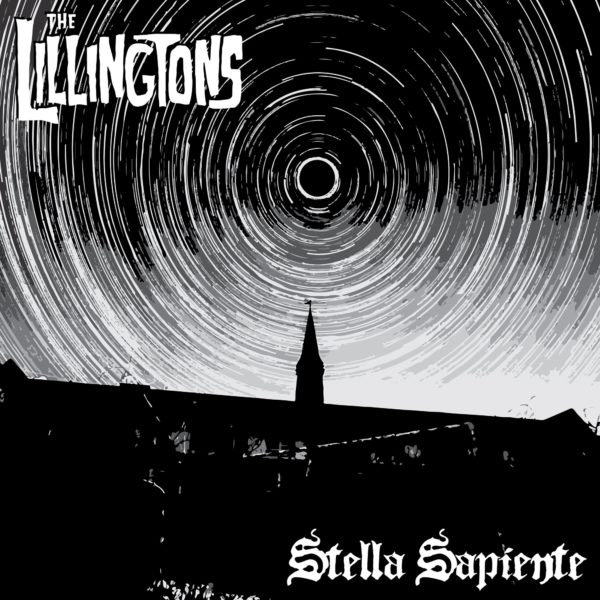 It’s been over a decade since The Lillingtons released a full-length album—and an anomaly of a record at that. Having signed to Fat Wreck Chords, The Lillingtons toiled away on their new record in secret, crafting an album that is both a continuation of the band’s legacy and a dramatic reinvention. It’s called Stella Sapiente, a title that vocalist-guitarist Kody Templeman says roughly translates to “wisdom of the stars,” and that phrase proves apt given his claim that it’s “centered around secret societies, astrology, and the occult.”