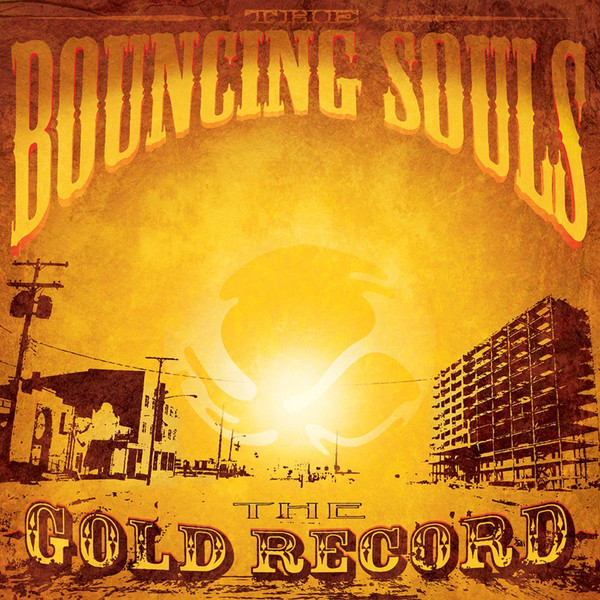 The Bouncing Souls – The Gold Record

The Gold Record is the seventh full-length album from The Bouncing Souls. It was released on June 6, 2006 which the band deemed ‘the release of the beast’. This is in reference to its release date (6/6/06) being similar to the number of the beast (666).
The album includes two covers, of “Lean on Sheena” by Avoid One Thing and “Better Things” by The Kinks. “Letter from Iraq” is based on a poem sent to the band by Garett Reppenhagen, a soldier serving in Iraq.