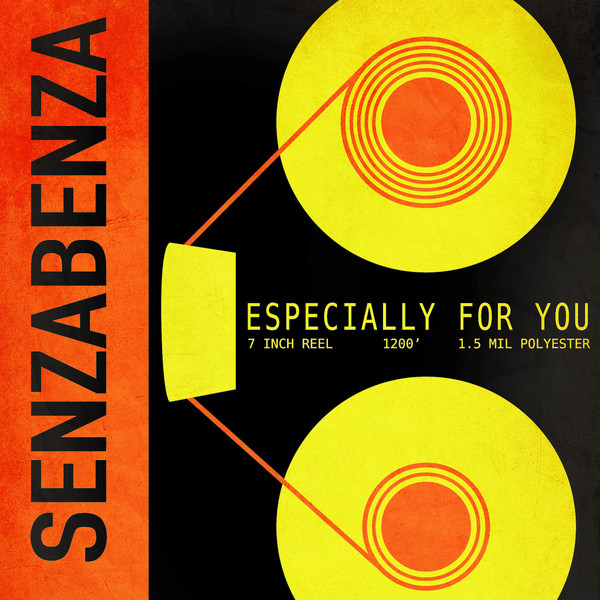 A movement cannot exist without it's door openers. In 1989 when Italy's pop punk realm didn't exist just yet, there was a newly formed band named Senzabenza coming out of Latina with an idea that would soon change things. With no constraints from any kind of labeling in a pre-Internet age, they began to play their own conceptualized brand of punk rock called “Flower Punk Rock“. The rest is part of italian punk rock history.

After many years without any release, Senzabenza are back with two tracks: “Especially For You” which is simply a good pop punk song, more punk than pop! The B side has a unique choice of cover. Originally a country song, “Wichita Lineman” has made quite the journey through many different genres since it's start in 1968, being covered by anyone from Johnny Cash to Ray Charles and this time gets translated to Flower Punk Rock!

A1 Especially For You
B1 Wichita Lineman