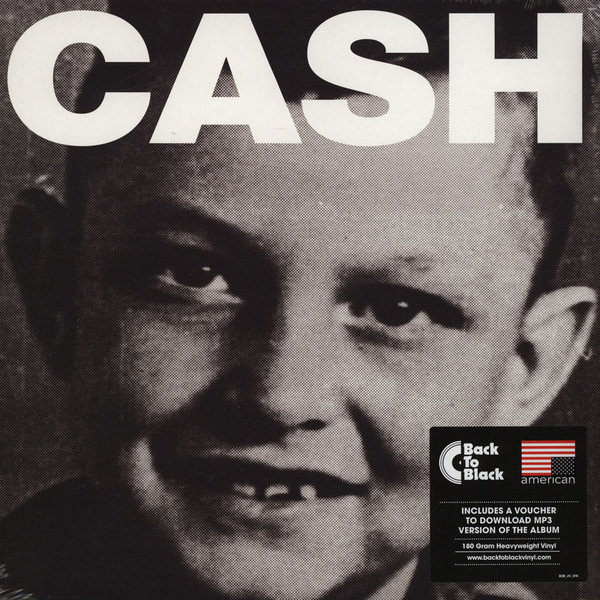 Released for the occasion of Johnny Cash’s 78th birthday, American VI: Ain’t No Grave is the final installment in the collaboration between Cash and Rick Rubin that began with 1994’s American Recordings. These ten songs were cut during the same sessions for American V: A Hundred Highways. Guitarists Mike Campbell, Matt Sweeney, Smokey Hormel, and Benmont Tench on keyboards were present, as were other musicians. June Carter Cash died during routine surgery during these sessions. Cash, though grief stricken and with full knowledge that he too was dying due to complications from Parkinson’s disease, worked as often as his health would allow. He died three months after these songs were recorded.