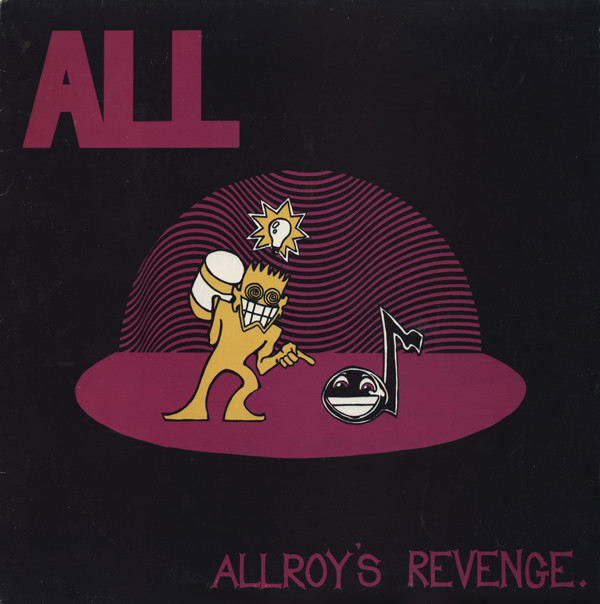 Allroy’s Revenge is the second studio album by All, released in 1989 through Cruz Records. It was the band’s first release with singer Scott Reynolds, replacing Dave Smalley.