Alright everyone! It’s time for another week of HEAD tribute bane announcements. This time we’re pleased to announce that Volkov is on the HEAD tribute. They’ve been with the Mom’s Basement Records since the beginning so you had to know that they were gonna be on there. They just released a brand new full length Fat, Rich and Sad on vinyl and/or Cd. The Cd has different artwork, a different album title and another special surprise so you should buy both. Released by Mom’s Basement Records, I Buy Records and One Chord Wonder. 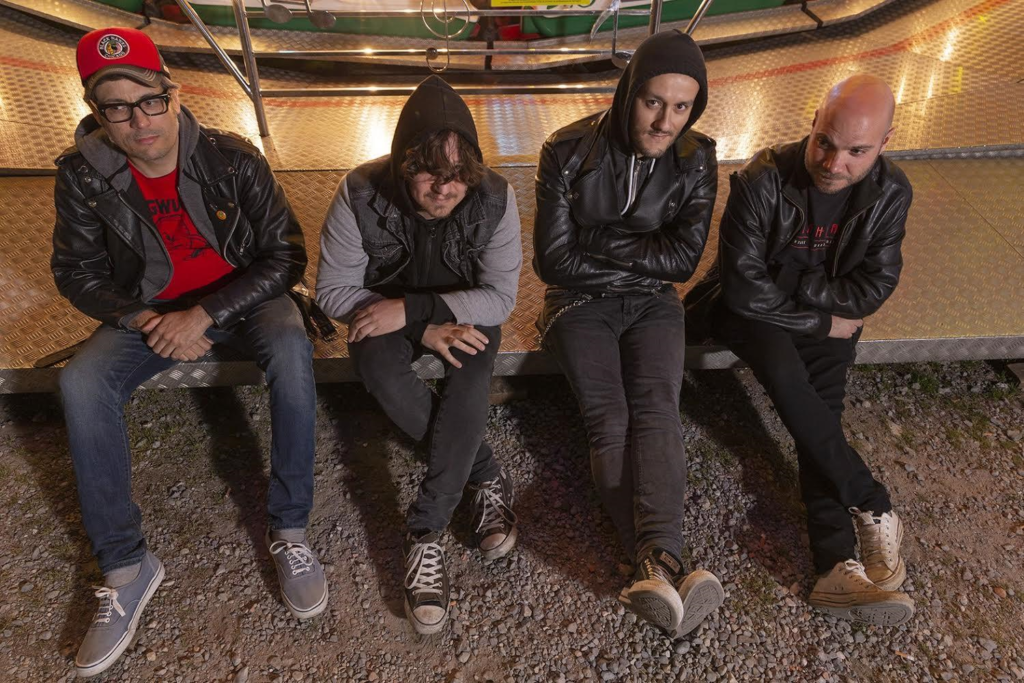 Here is what Mr. Specianin had to say about “Once I was talking to Chris Mugwump and we found out that we both have been trying to write a song in the style of HEAD for over 20 years with no satisfactory results. That’s why they’re so unique.
You can write a song that sounds like Screeching Weasel, You can try to write a song that sounds like the Beatles. You can even try to do your best and write a classical Chopin style song. But you’ll never score that goal with HEAD. I dare you to try asshole!”